Year after year, several tons of gold from Togo reach Switzerland. This gold was produced by children under inhumane conditions. The Berne Declaration (EvB) – an independent Swiss NGO, which campaigns for a fairer globalization – entrusted us with an online campaign, which draws attention to these abuses.

Gold is a popular gift at Christmas time in Switzerland. What many people do not (want to) know: where the gold actually comes from. In order to raise public awareness of the origin of the gold, banners advertising free gold appeared on websites in the run-up to Christmas. But first the user was shown a brief film about the origins of the gold being offered. It was not possible to skip the one-minute film. At the end of the film the user could decide whether he wants the gold, or rather donates to the EvB.

The campaign achieved 2.2 million impressions. No fewer than 97% of the website visitors decided against the free gold. 40% of them showed further interest through donation or membership. 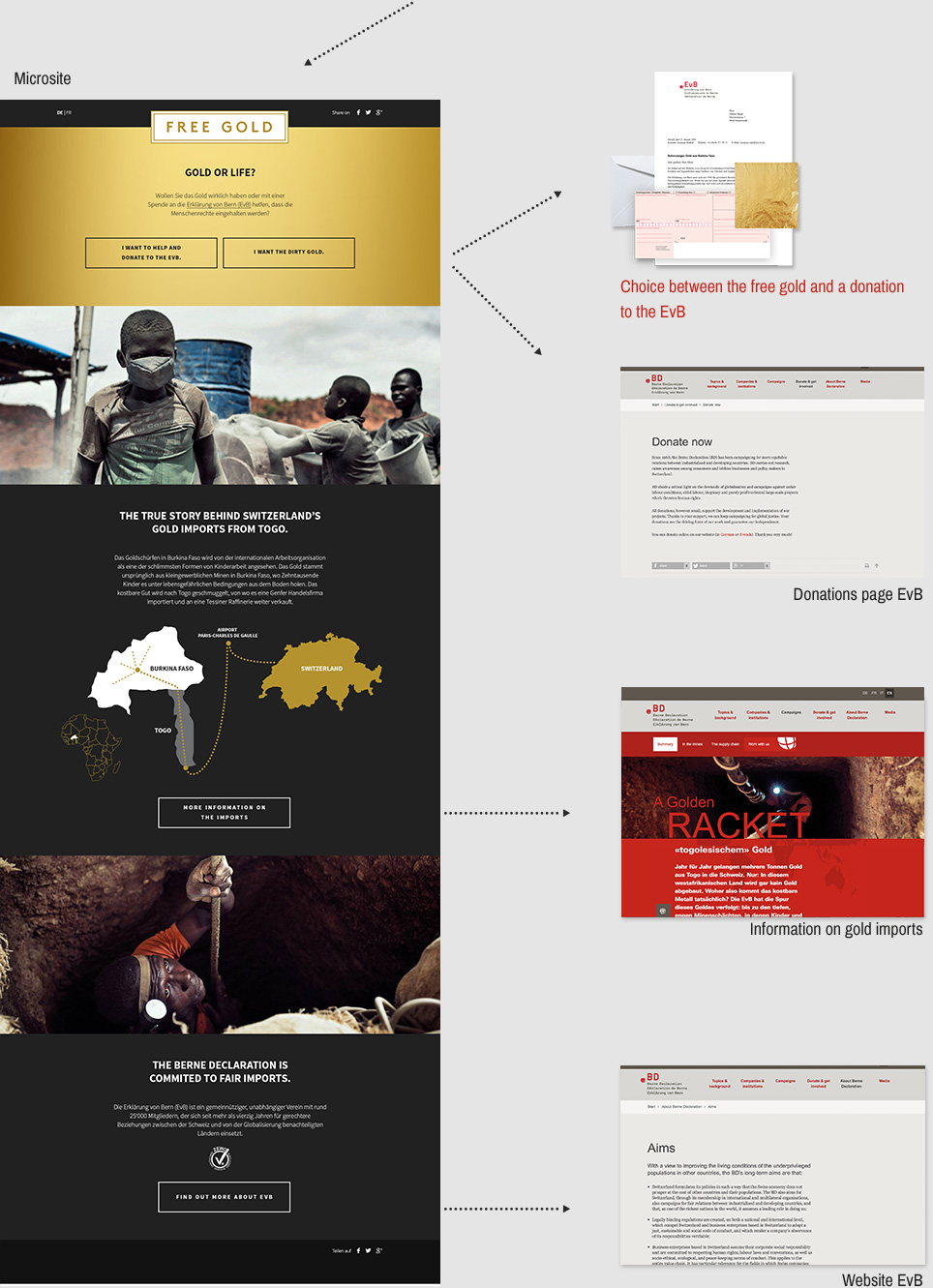 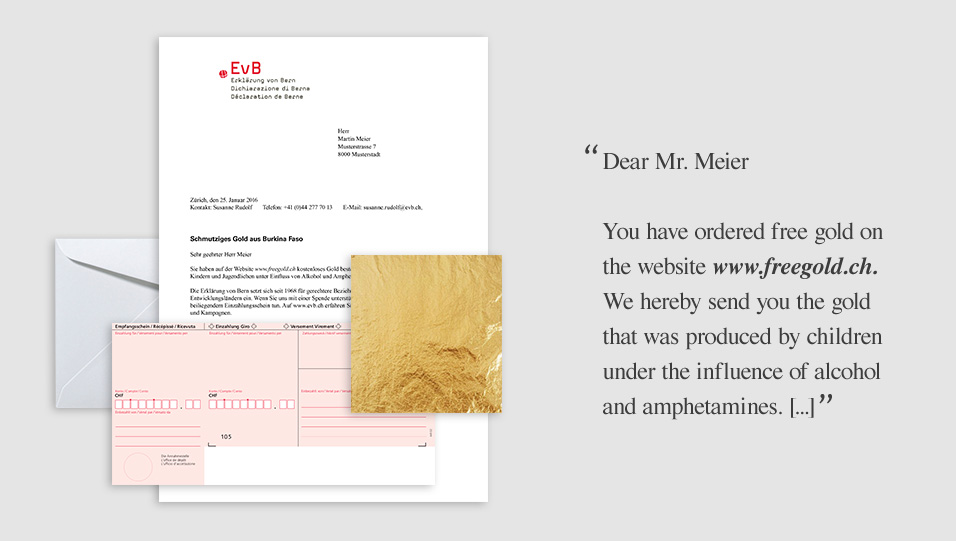 Effect at the highest level

The commitment of the EvB and the campaign about the dirty gold had an impact at the highest level: In December 2015, the Swiss Federal Council decided to take a closer look to the gold refineries to find out how Swiss companies are involved in human rights violations in gold mining . (Source: Evb.ch) 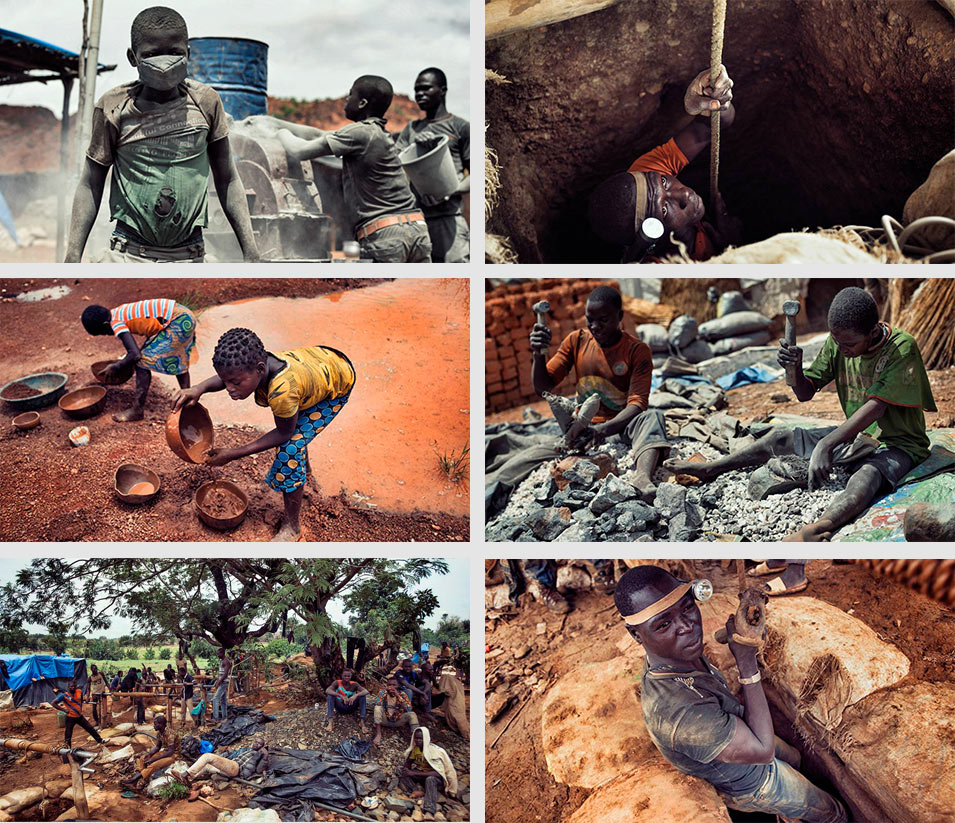